Talking about job aggregator sites in last month’s Thought for a Thursday led us to discussions internally and with clients about the role of technology in finding top talent.  One of the problems is that we kept getting faced with fundamental questions like – how does the algorithm work, does it have unintended consequences and what does the word even mean?  Evidence can be hard to find because it’s usually in the interests of big tech to keep it shrouded in mystery, but the warning signs have been around for some time.

Back in 2016 the Society for Human Resource Management (SHRM) wrote about the emerging impact of algorithms on the talent acquisition market but it’s difficult to see that any of the inherent tensions and complexities are even close to being resolved.  Harvard Business Review in 2019 noted that characteristics ‘like being named Jared or playing high school lacrosse’ could inadvertently become embedded as criteria in machine-led recruitment.  The legal implications of AI reinforcing bias and discrimination in hiring have also become increasingly concerning.

In terms of self-interest and for full disclosure we think that good recruitment specialists should be grateful for the havoc that can be wreaked by artificial intelligence, jobs boards, misaligned applicant tracking systems and ill-informed job searches.  There is little more empowering or fulfilling for us than getting a job ready short-list of candidates to a hiring manager or talent acquisition specialist within three weeks of taking the brief.  Particularly so when they have told you that every technology enabled avenue at their disposal has been exhausted.

Well, How Did I Get Here?

A colleague suggested to me that the success of dating apps might have influenced managers into believing in the power of algorithms to find that special someone they need.  According to Bumble over two thirds of respondents use apps to find a steady relationship and Elle magazine recently featured the 20 Dating Apps You Will Actually Want to Use in 2021.  But from Bristlr (if you prefer a hirsute friend) to the artificial intelligence of HILY (for Hey, I Like You) it remains a game of who else is on the app and the underlying bias in presenting options.

We commend Professor Scott Galloway, author of the weekly No Mercy/No Malice blog, for his work on the potential downside of algorithms. His focus was the way that they can be gamed as part of the Facebook ad buying metrics but much of what he writes can be applied to any process that relies on technology to place content, measure eyeballs and get responses.  The World Federation of Advertisers tells us 88% of digital ad ‘clicks’ may be fraudulent and bot traffic could be up to 61.5% of all web traffic.

The litany of problems with letting machines lead the way includes the inefficiency of third party consumer profiling and audience delivery, to the point where even targeting gender could be less successful than pure chance.  It’s a general warning to finance professionals that this is a good time to get serious in making sure the marketing department understands what it is buying.  But it is also a wake-up call to anyone who is serious about recruiting the best candidates.

How Do I Work This?

There seems to be a growing unease with the role of technology in the recruiting process coupled with a vague sense of embarrassment about not fully understanding how machine learning, artificial intelligence and deep learning work.  The literature is largely predisposed towards positive terminology,  suggesting, for example, that machine learning algorithms ‘improve’ as they are exposed to more data.  “Deep learning” takes us to another level of complexity with what has been described as “algorithms stacked in a hierarchy of increasing complexity and abstraction”.

Assertions that deep learning replicates aspects of the human thought process are problematic because most users want something that complements our thought process rather than repeating its failings.   There is also the feeling that machines thinking like humans but at the speed of light could simply allow things to go to hell in a handbasket in a much bigger, quicker and more damaging way.  Technology is not necessarily benevolent, smart or even sensible and there is a whole industry of advocates willing to cover up the inefficiencies and biases.

Our clients are interested in the ways that we use technology in our search process but we remind them that there is no better starting point than a well written brief and clarity about the person needed and the role they will be filling.  It sounds almost Dickensian but places the responsibility firmly on hiring managers and whoever is supporting them to challenge the brief for weaknesses, inconsistencies and meaning.  We may use technology to help find and review hundreds of potential candidates but the fundamentals of recruiting talent always start with understanding the opportunity and using that as the base to attract the right people.

The arguments against job boards are well rehearsed but they also have their supporters and advocates.  What is clear is that job aggregators have led to an associated industry of resume writing advice, career coaches, and retargeting ads which can lead the naïve applicant into a blizzard of unsolicited email correspondence with companies wanting to sell them a service.  Work with clients suggest that job boards never find them the best talent and a vanishingly small number of our best candidates have ever used them.

Another aspect of job boards is that unrestricted use of them can begin to erode a company’s reputation and standing within a professional community.  Potential candidates can see the same company name and the same roles appearing week after week, sometimes when the job has already been filled, and are left with an impression that nobody wants to work there.  It’s the same problem as hiring three or four recruitment companies who all end up approaching the same candidates and fundamentally damaging the possibility of recruiting.

We agree with commentators who suggest the value of job boards can only really be found if there is a substantial investment in “gathering usable analytics” by bringing together the data on all the recruitment sources used.  Too often, the job board becomes the easy option for taking immediate action to fulfil some sort of internal management metric rather than a sustainable and strategic tool.  As TALTRAN’s data-driven journey has matured we are increasingly finding the need to invest in unique solutions for data management that match our expanding business needs.

Same As It Ever Was

We come full circle to why the attraction of technology for managing your personal relationships shouldn’t be confused with making professional appointments.  Recruiting to a team is as personal as dating but you may spend more time with your direct reports than you do with your partner and your career success will almost certainly rely on their qualities and performance.  Which makes it sound like a time when the human element and the recruitment version of “old school” matchmaking is more likely to provide the winning touch.

* The title is just an obvious Dad joke that we couldn’t resist using.  But the sub-heads are from the mighty Talking Heads and their classic single “Once in a Lifetime”.  Released in 1981 it peaked at 14 in the UK and 103 in the US, but in 2000 NPR named it one of the 100 most important American musical works of the 20th century.  According to David Byrne’s own words, is about how people tend to “operate half-awake or on autopilot” and that’s something we should always avoid in finding talent.  Two fun facts – his choreography for the video was done by Toni Basil who wore her head cheerleader uniform from Las Vegas High School in the video for her one-hit wonder song “Mickey.”

Image by Wokandapix from Pixabay 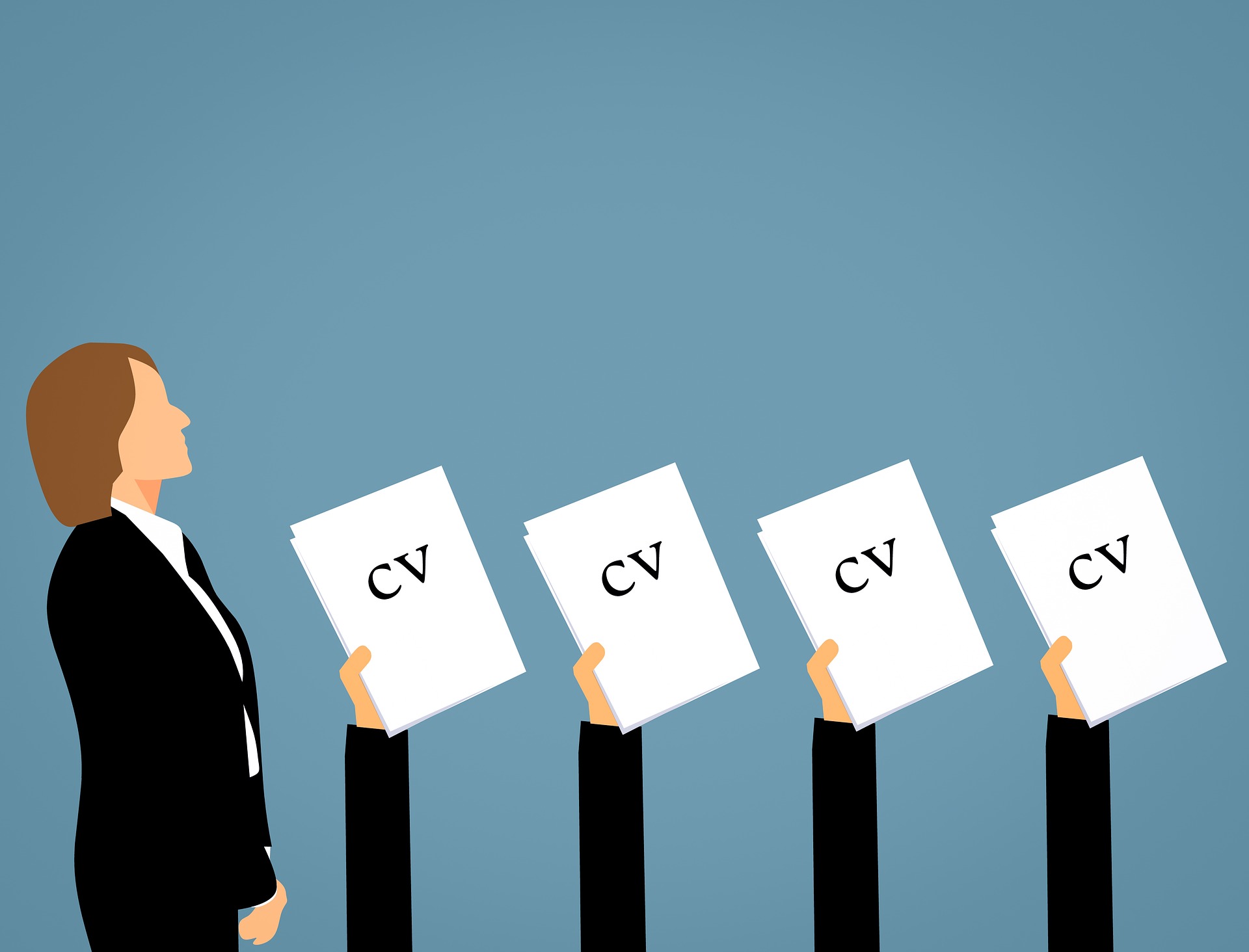 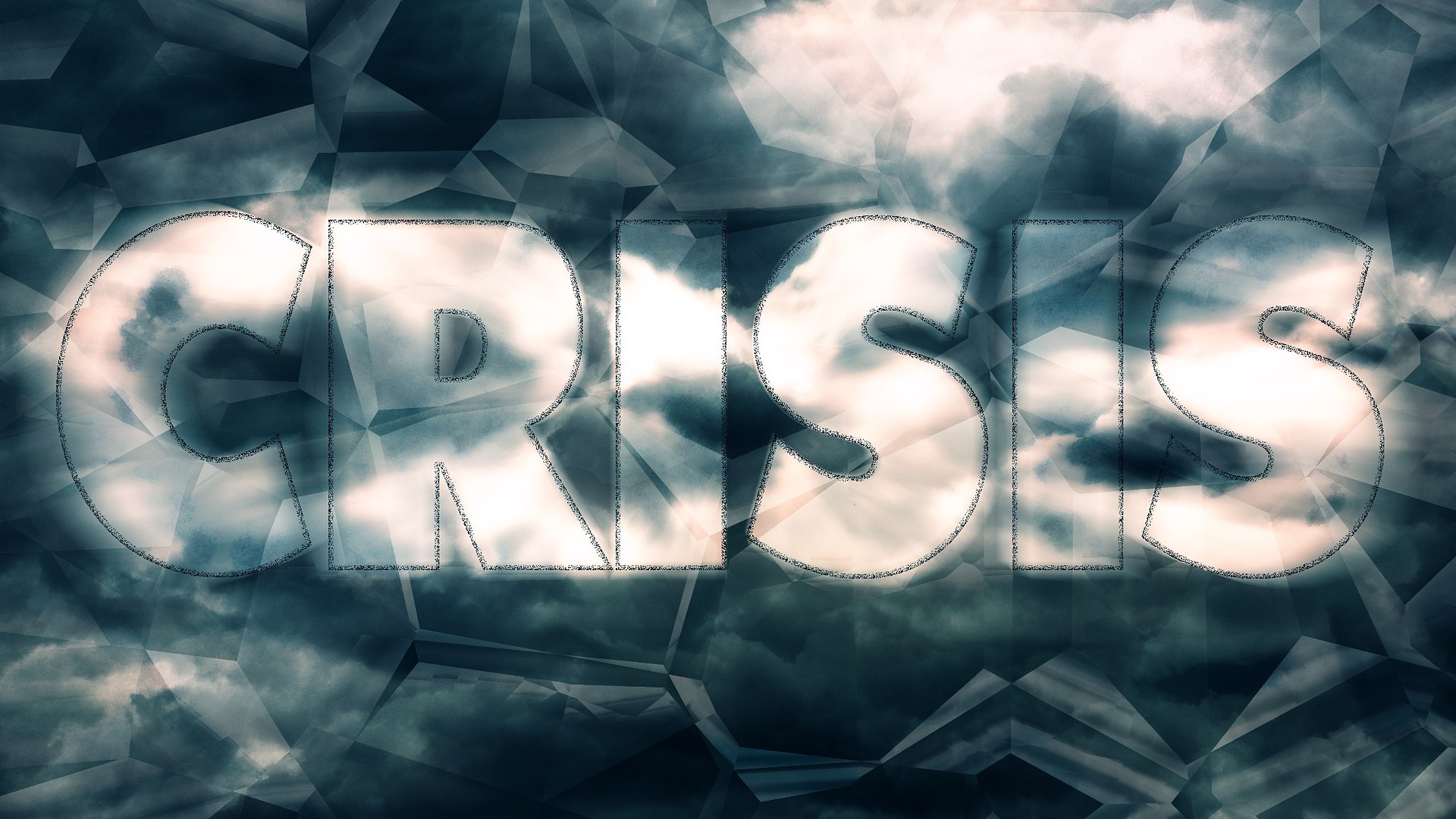 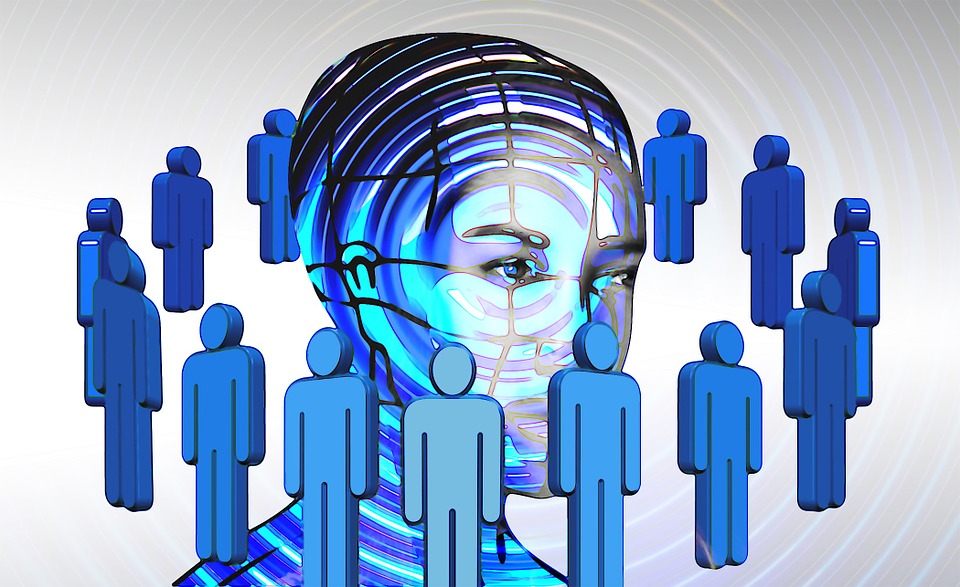 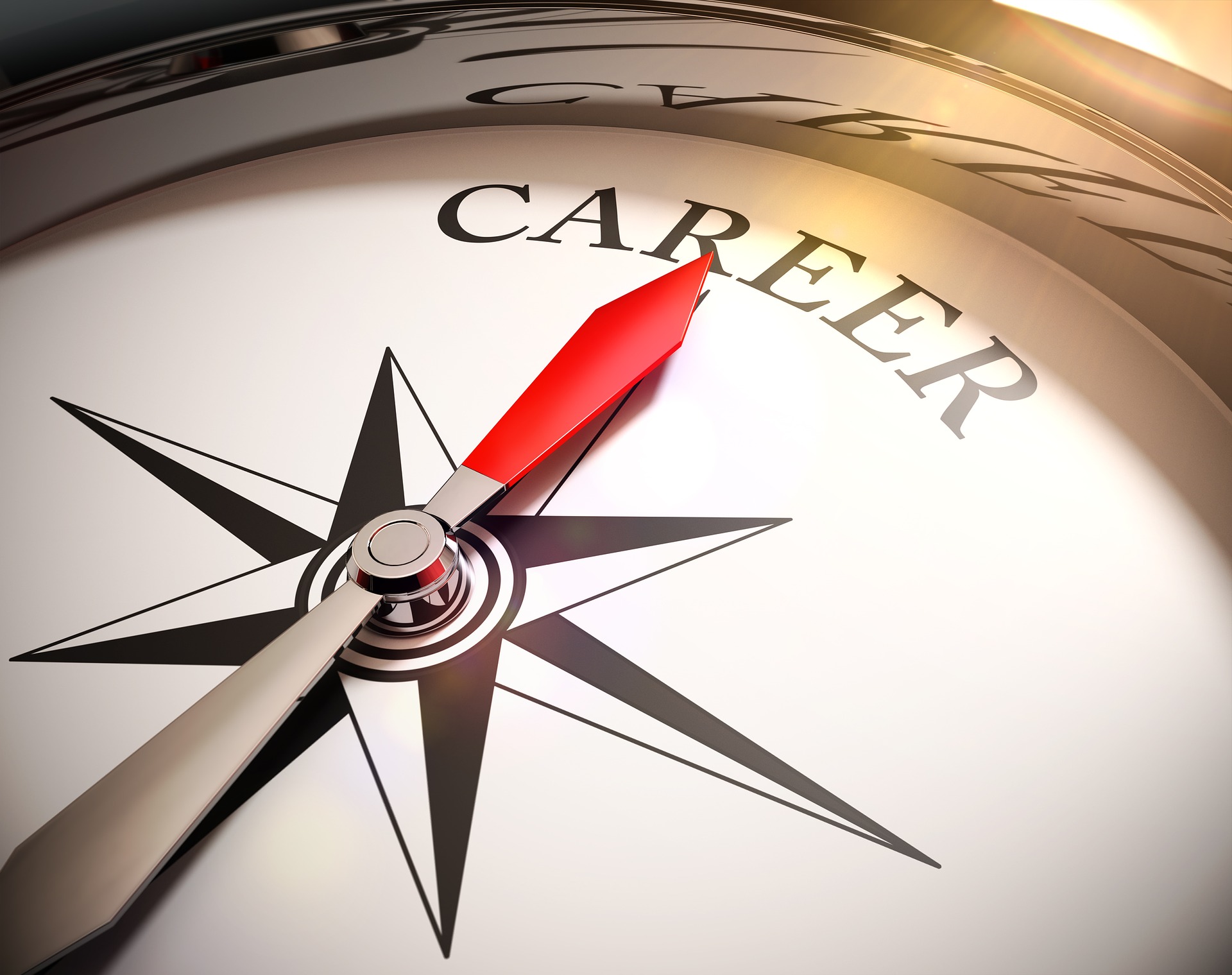